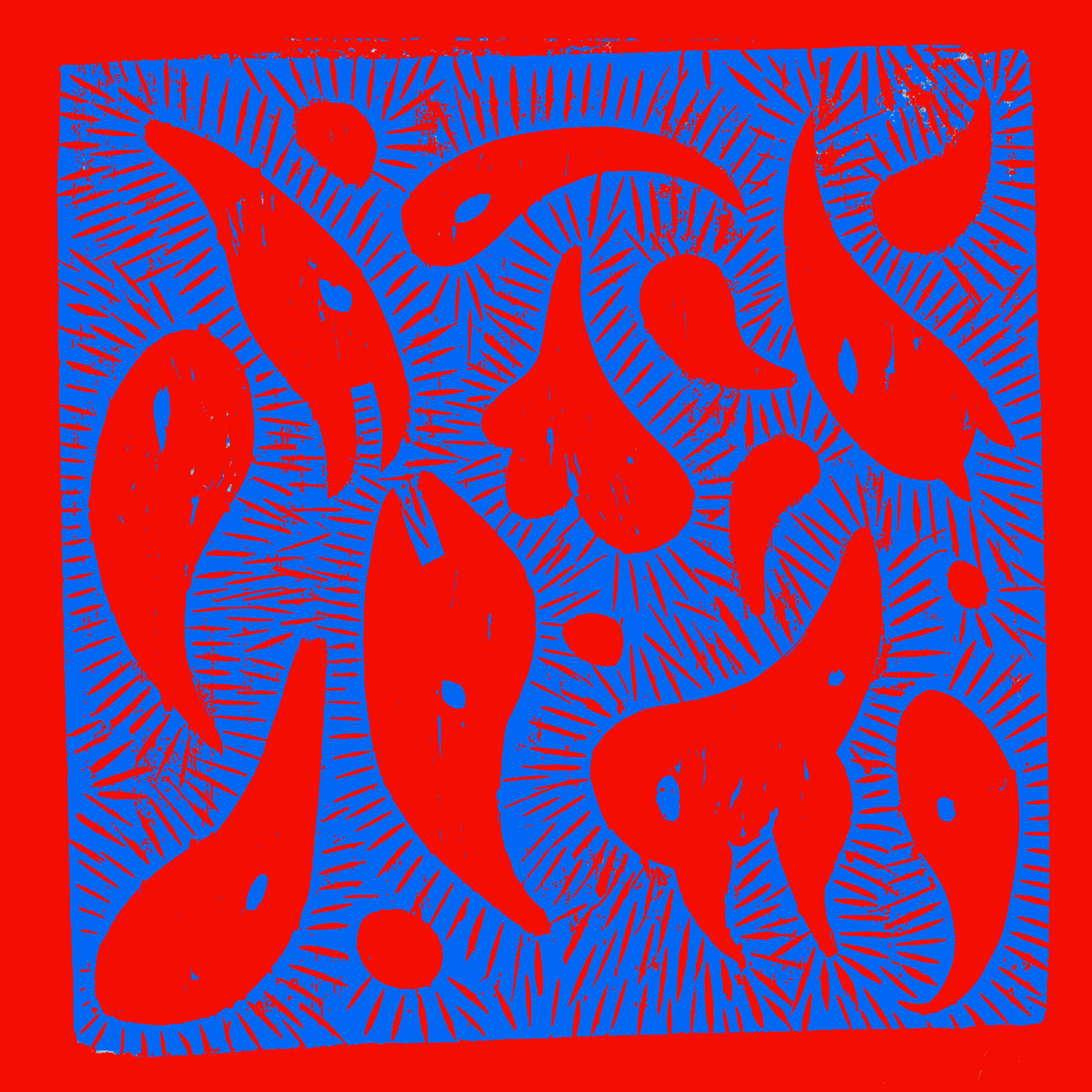 Debut Album Released in April 2018. Ashley’s debut album ‘Tango with the Monster’ was written and recorded in West-Cornwall UK. This 10 track album showcases his diverse skills as both songwriter,instrumentalist and producer.

Highly contemporary electronic/ambient elements are effortlessly incorporated within both his acoustic guitar, electric guitar and lap-steel guitar driven compositions. His music has gained much recognition and he has featured on major releases alongside artists such as Bonobo and The XX.

“After tonights gig, the general consensus at No8 seems to be that Ashley Height is not only a technically brilliant guitarist, but he also makes songs that are beautiful, sophisticated and very easy on the ear. He makes those instruments fly”.